Home 原住民 TAIWAN, THROUGH THE LENS OF THE PEOPLE

TAIWAN, THROUGH THE LENS OF THE PEOPLE 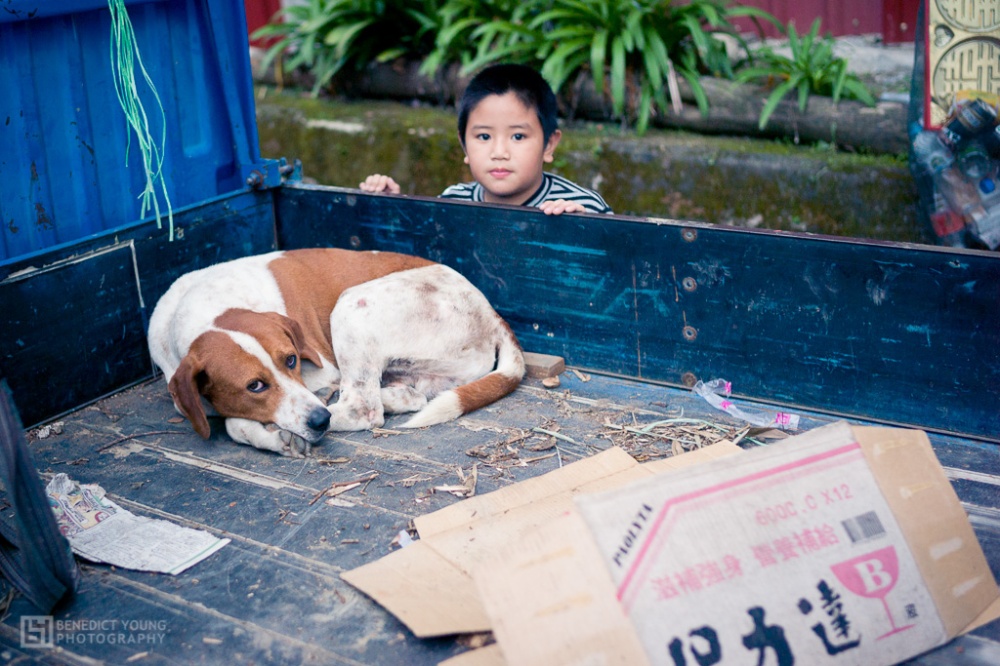 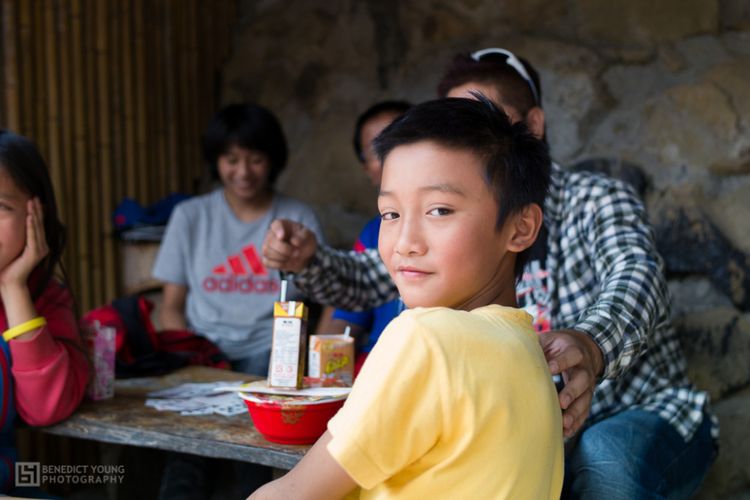 Benedict Young Benedict Young is a freelance photographer with a passion for global culture and music. Born and raised in Bristol, UK – a city that is a heady mix of laid back West country England and Afro-Carribean and Indian culture – he grew up with creative and supportive parents and surrounded by culture, art and music. Aged 4, his family moved to Nigeria, where he gained his first experience of living abroad. From as young as he can remember, art and music consumed his every thought, which later developed into a passion for photography and music cultures around the world. Benedict visited Taiwan for the first time in 2008 with his wife, where he has found it fascinating discovering the culture of the country, which is virtually unknown in his homeland. Recently, after becoming aware of the rich culture of Taiwan’s indigenous people he has started to focus his energies on making the beauty of Taiwan’s aboriginal culture more known worldwide.   ]]>
0 FacebookTwitterPinterestEmail